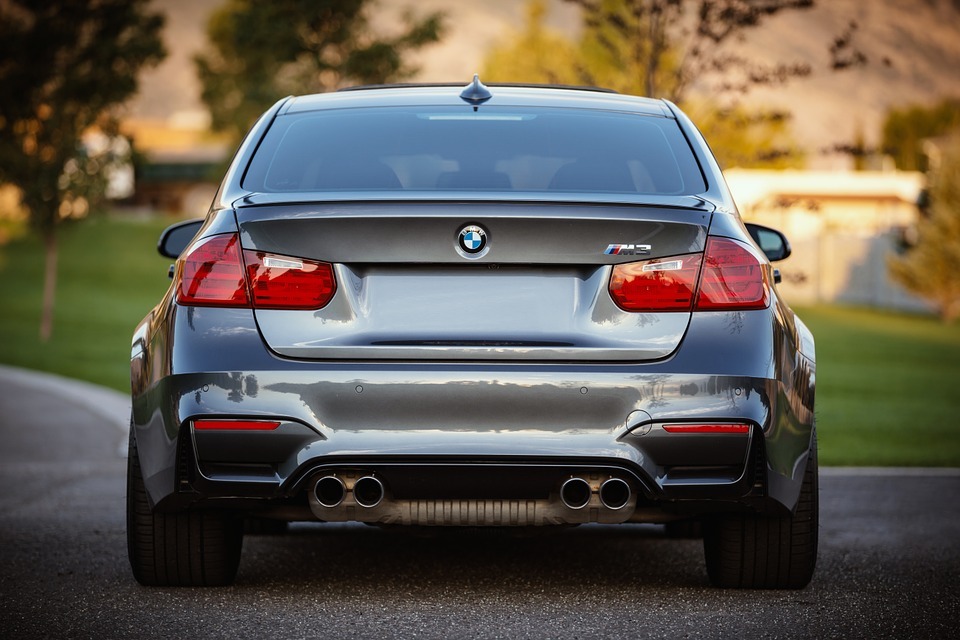 Many states have criminal laws that punish parents and caregivers with fines and even jail time if they leave a child unattended in a car. But while those same individuals can be charged with child cruelty in Georgia, this state does not have any laws specifically pertaining to children left in hot cars.

However, in February 2015 the Georgia Senate did pass a bill that would protect good Samaritans when trying to save a child from a hot car.

But there are precautions that Samaritan must take before breaking into a vehicle.

END_OF_DOCUMENT_TOKEN_TO_BE_REPLACED

1. DUI Convictions in Georgia are FOREVER – no expunction law in GA (can’t be removed from record and a conviction will NOT “age” off). You take it to the GRAVE.

2. Mandatory probation which will be for one year minus any days in jail for misdemeanor offenses; five years of probation required for felony 4th (or more) offense in 10 years (minus any prison time served).

END_OF_DOCUMENT_TOKEN_TO_BE_REPLACED

#1. A Georgia DUI ALS is an administrative license suspension of your driver’s license. It is a separate procedure from your criminal trial. The GA DDS will suspend your license on the 31st calendar day after your drunk driving arrest IF you do not file an appeal within the first 30 calendar days.

#2. You can now elect to have an ignition interlock (IID) installed on your vehicle instead of filing for an appeal of your Georgia driver’s license suspension.

You only have 30 days after your arrest date to apply for an ignition interlock at your local Georgia Department of Driver Services (DDS) office but talk to an experienced DUI lawyer before taking this option.

END_OF_DOCUMENT_TOKEN_TO_BE_REPLACED

Can You Beat a Breathalyzer?

END_OF_DOCUMENT_TOKEN_TO_BE_REPLACED

Invaluable list of 101 specific, proven tips on how to get out of a DUI charge – from Mr. Head’s Book

Although this book is currently out of print, Mr. Head has set forth below the list of the 101 Ways to beat a DUI from his book. A skilled criminal defense lawyer should be able to “translate” these for you, if a specific DUI defense matches up to your case’s facts. Experience in the “battlefield” (the courtroom) is where a top-rated DUI lawyer learns these methods, and comes to know the ways on how to NOT get a DUI conviction.

END_OF_DOCUMENT_TOKEN_TO_BE_REPLACED

We hear of highly-publicized exonerations of innocent citizens through news reports from The Innocence Project or on TV documentaries, but these are almost always murder cases, which seem to mesmerize and captivate the viewing public. The place where the most wrongful arrests take place, by 100 fold, is in the field of impaired driving arrests. Many police departments have specialized “task forces” for interdiction of DUI-DWI drivers, and often these squads have quotas or “standards” that have to be met in order for the unit to not have to repay federal grant money for low-yield arrest results of the task force.

Even when an officer has made errors for an arrest decision or has jumped to a conclusion that is not clearly supported by the driving conduct, the physical “manifestation” evidence or possibly from witness statements, prosecutors are sometimes unwilling to sift through the questionable evidence to make an independent “call” about the sufficiency of the police officer’s DUI-DWI case. Far too often, the prosecutor takes the arresting officer’s report and summary of the evidence at face value, without digging deeper to see if the officer’s report is contradicted by other, more credible evidence available to the prosecutor. This deferral to the officer’s decision is especially prevalent in cases brought by officers assigned to a DUI task force.

END_OF_DOCUMENT_TOKEN_TO_BE_REPLACED

The State Police of Michigan have announced a Labor Day Drive Sober or Get Pulled Over anti-drunk driving campaign.

According to the National Highway Safety Administration’s Standardized Field Sobriety Training Manual, as many as 10 percent of drivers on the road during late night and weekend hours may be driving while intoxicated.  During certain holidays the figure may go even higher.  Furthermore, that a typical drunk driving offender drives drunk about 80 times per year.