DUI laws in Georgia are searched hundreds of times daily. Post-COVID 19, DUI arrests are back up in numbers equal to or greater than before the Pandemic. Even a first offense DUI in GA has some of the nation’s harshest DUI consequences under its GA driving laws.

Those Georgia drinking and driving laws will be reviewed due to the mandatory punishments and DUI consequences Georgia’s legislators have enacted. DUI penalties in Georgia have multiple immutable punishments that a judge cannot “excuse” or waive.

Some researchers have put the state of Georgia near the top of all US states in having harsh DUI Georgia laws. As identified later in this blog posting, ” is a DUI a felony in GA?” is a very common state-specific query on search engines by those arrested for DUI GA.

The Georgia DUI statute is also unique in many ways, including its “less safe DUI” law, which is discussed below. Since 2019, the current version on the Georgia implied consent law sidesteps the old method of administratively penalizing an arrested motorist who refuses a post-arrest breathalyzer test on the Intoxilyzer 9000. 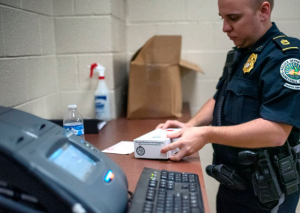 What Is DUI In the Peach State?

When a forensic test is obtained after the driver’s arrest (by way of his or her permission under the implied consent law, or by search warrant for a blood extraction), this evidence is used to support the State’s prosecution. When a driver has refused the implied consent testing, he or she will still face prosecution under the “common law” type of intoxicated by operating a vehicle when it was “less safe for the person to drive,” by virtue of whatever impairing substances were in his or her system. 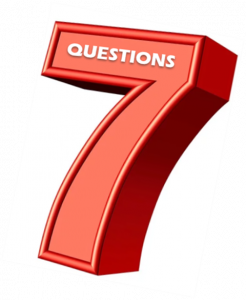 7 Common Client Questions About a DUI in GA: What Are the Consequences of a DUI?

These questions apply to clients who are facing a first DUI in GA, second offense DUI, 3rd offense DUI, or 4th DUI in Georgia. The wording on OCGA 40-6-391 can be read at this link.

Quickly, the reader realizes the tough consequences for drunk driving. For example, a third DUI offense within 5 years creates HV (habitual violator) consequences of drunk driving, that include a 5-year license revocation. 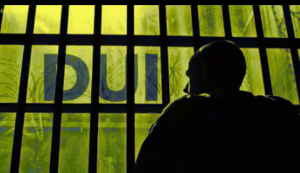 A 2nd DUI in GA within 10 years bring not less than 72 hours in custody on all cases, with 3rd offense DUI conviction causing not fewer than 15 days in custody. This sentencing will be a “high and aggravated” misdemeanor DUI, meaning that normal “good time” credit (e.g., 2 for 1 jail time in Georgia or 3 days credit for 1 day served) is denied for that convicted citizen.

3. Is a DUI a Felony in Georgia? Due to being cuffed and thrown into a jail cell, many citizens with their arrest for a 1st offense DUI in GA are convinced that they have committed a felony offense. The Georgia General Assembly wrote Georgia’s laws to mandate jailing every arrestee on any 1st DUI and Georgia, and all other repeat offenders.

For all arrests made July 1, 2008, and after, a 4th DUI offense is a felony in Georgia. The measurement of ten years utilizes “dates of arrest,” which is not always the same standard used by other states.

With 3 DUIs in the prior decade, the 4th DUI offense within a 10-year span is a felony DUI. This calls for up to 5 years in state prison, 90 days (or more) of which must be served, and the remainder of the sentence on probation.

Plus, if the ignition interlock device option was declined during the first 30 days after arrest, an administrative license suspension arising from a DUI refusal may still be in place. If this “hard suspension” (due to not taking the implied consent test) is still being served, the driver is barred from driving until 12 full months or license suspension have expired.

Call today at 404-567-5515 since our phones are answered 24 hours a day. The author, plus ex-cop Cory Yager and AVVO Superstar Larry Kohn are at a law firm near me and ready to answer questions. 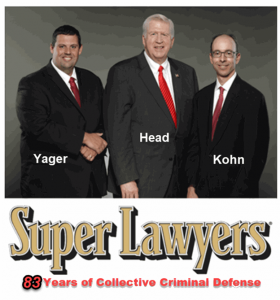 What are you waiting for, since time is of the essence in every DUI case, due to the 30-day deadline to protect your driving privileges? Our legal professionals have 83 collective years as DUI defense attorneys and answer all your immediate questions about “what to do if you get a DUI?”