What happens with 2nd DUI in Georgia? If you have been convicted of driving under the influence (DUI) in Georgia before, then you may think a second arrest is not that serious. After all, you already know what to expect, so you don’t have anything to worry about, right?

Well, think again. Under state of Georgia law, any experienced DUI lawyer near me can tell you that a 2nd DUI conviction in Georgia carries much harsher penalties than a first offense DUI, especially when it is your 2 DUI in 5 years. To the ubiquitous question, "Can you avoid jail time after second DUI?" the answer is NO, if the "dates of arrest" are within ten (10) years. 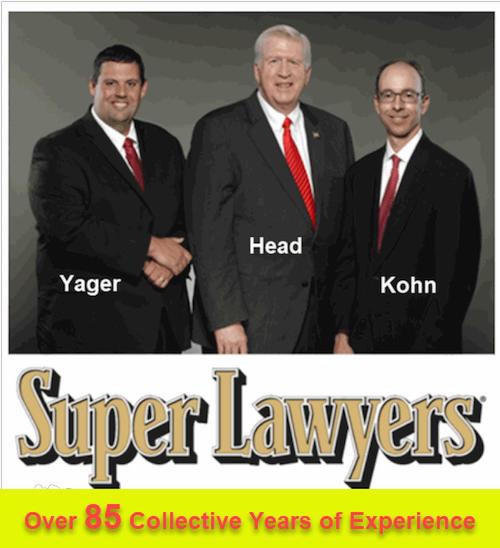 What happens with your second DUI Conviction? Regardless of the quality of your 1st offense DUI attorney, your 2nd DUI attorney must be skilled and knowledgeable in all aspects of avoiding harsh penalties for second conviction of DUI charges.

By way of example, under Georgia DUI laws, a second offence DUI in GA within five requires all vehicle tags (license plates) to be surrendered when convicted. Plus, on every second DUI in GA within ten years, your mug shot gets posted in the local newspaper with information about the DUI conviction.

Finally, all offenders with a second DUI within 10 years gets mandatory jail time for their 2nd DUI crimes. For a more detailed list of all DUI penalties and consequences go to this GA DUI chart, created by Bubba Head.

What is the penalty for second DUI in Georgia? Motorists facing a 2nd DUI in GA will face much tougher sentencing guidelines than individuals facing their 1st DUI in GA. Federal laws mandate that all states more harshly punish a repeat offense driving under the influence (alcohol or drugs) offender, and the Peach State is rated as one of the toughest punishers for DUI 2nd offense cases.

The following 5 immediate impacts will signal different DUI consequences of 2 DUIs within 5 years ahead of you: 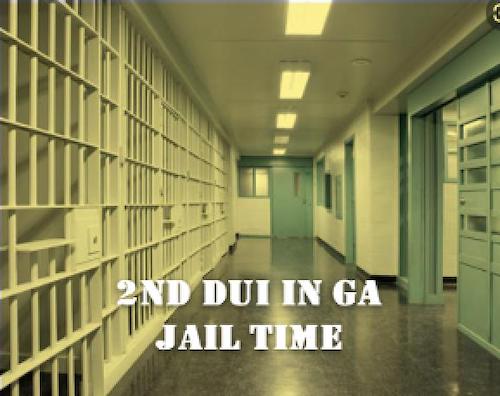 In Georgia, what happens when you get a 2nd DUI? If you get a second DUI, and especially if your two DUIs are “back-to-back,” state prosecutors will not be in a mood to reduce charges or negotiate on tough jail time as part of your punishment.

What is the DUI Court Program? In fact, in well over half of all Georgia counties, any DUI charges second offense defendants will find that their cases will be expedited, so that you can be told about the "DUI Court" program offered as an alternative. If the DUI court program is unacceptable, your DUI lawyer may have a difficult time reducing the severity of your second DUI penalties if you are convicted.

For a Second Conviction of DUI What Is the Penalty?

Three Variations of Possible Penalties for Second Offense DUI. To know what minimum, mandatory punishments you could face, if convicted, consider the following three fact patterns. Note that all three fact patterns assume that you did not opt for the DUI Court alternative: 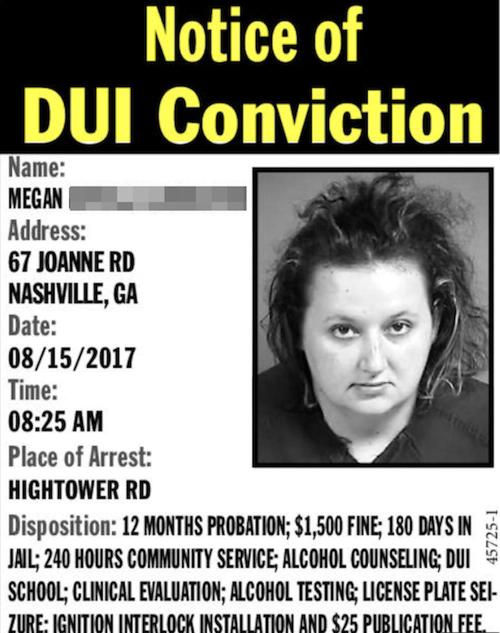 (This image credit goes to Google, and is NOT a client of our firm)

These DUI punishments for a DUI second offense are very severe and this is part of the law that is made in Georgia for purposes of deterring people from getting in trouble again. Without doubt, these DUI penalties can harm you, your job, your family, and your long-term future.

Our highly qualified DUI defense attorneys near me are all legal book co-authors and have each represented thousands of repeat DUI offenders, and we are not afraid to take on these highly sensitive and demanding cases. Because write the book that most judges, prosecutors and other criminal defense lawyers don’t you think that you can rely on our legal advice for information about DUI laws in Georgia?

Contact us now, for immediate help from an affordable DUI lawyer. For your FREE lawyer consultation, call today to (404) 567-5515 for that FREE consultation.