Nolle Prosequi Georgia: How to Get the DA to Not Prosecute 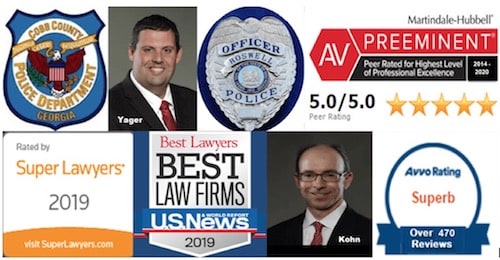 To start off this analysis, when charges cannot be proved as alleged in the current accusation or indictment, a prosecutor in a criminal matter generally enters a nol pros. This is a fancy name for a dismissal. In GA, State attorneys (called district attorneys or solicitors in GA) and federal criminal prosecutors (called United States prosecutors) have dismissed charges.

The federal lawyers work under the Attorney General of the United States, who is currently William Barr. They are also sometimes called "United States attorneys." District Attorneys work at the County Level in the Peach State.

A case a prosecutor has taken from law enforcement and moved forward with an accusation may later fall apart. If the witnesses turn out to have a "problem" (e.g., a vital missing witness, or the wording of the charging instrument is fatally flawed), the rules of federal criminal procedure provide a means for a prosecutor to remedy the flaw and then re-accuse the case, in most situations. Prosecutors generally try to salvage the case, if possible, to later re-indict it.

The accused person may hire a criminal defense attorney near me to defend him or her. This can happen either before being formally accused by indictment from a Grand Jury or by way of an accusation, or after being accused or arrested. Incidentally, the information contained within a traffic citation is a form of accusation. 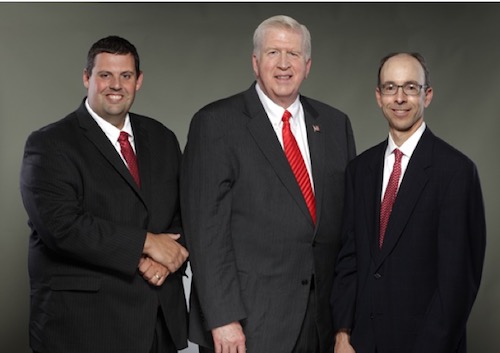 Plus, those facing criminal charges who are too poor to pay for a criminal justice attorney are entitled (under the 6th Amendment to our U.S. Constitution) to have an appointed public defender or legal aid lawyer to defend her or him in all phases of the criminal case. A person may also self-represent and have a fool for his or her lawyer.

Call today at 404-567-5515 to confer with one of our three experienced, award-winning criminal law professionals. Obtain a FREE consultation with a Partner, not an Associate. What do you have to lose by taking advantage of a FREE lawyer consultation?