The year 2020 culminated more than a decade of improved legislative action in the State of Georgia for strengthening laws pertaining to forced human labor, prostitute sex, trafficking children and disabled victims for sexual purposes and forced labor laws. In large part, the "fuel" (money) for these illegal operations in Atlanta metro counties was coming from well-to-do men who reside outside the I-285 Perimeter Interstate Highway, paying for sex.

Under an initiative of Governor Brian Kemp, the Georgia Legislature amended prior laws that had gaps in coverage and weaker incarceration laws. The Georgia law, found at OCGA 16-5-46, was largely patterned after federal statutes.

This new law (effective date July 21, 2020) targeted the Atlanta sex industry that was running clandestine "shops" all over the metro area. The statute seeks to criminalize transporting, soliciting, recruiting, harboring, providing or obtaining of another person for transport when the purposes are for forced labor, any type of domestic servitude or for sexual exploitation using force, fraud and/or coercion. 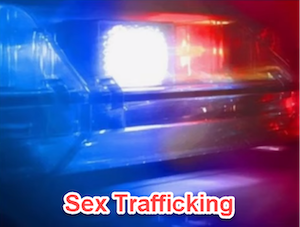 Sometimes referred to as “the commercial sex act law,” the provisions are more far-reaching than merely dealing with money for sex. This new “sex slave” law gives blanket protection for victims under 18 and for those being victimized who have cognitive disabilities that affects their ability to make clear-cut decisions on their own behalf.

The targets of this powerful new law are mostly women, but boys and men are also victims. Child prostitution and child pornography are just two of the financial profit centers, since some perpetrators sold others for doing domestic work for unscrupulous people and businesses that turned a blind eye to what was happening. 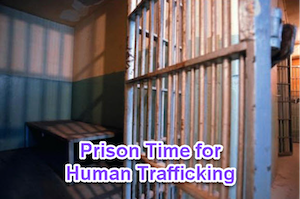 The new legislation now calls for a minimum state prison sentence for 25 years to as much as 50 years for acts against children or those who are developmentally challenged. These laws put the State of Georgia at the top of the most serious punishment for this type of crime, to deter the long, sordid past reputation of the Peach State a top market for child trafficking in past years.

This online news service description of the targets of these new felony laws explains who law enforcement is after:

The Georgia Prostitution Law was amended the Year Before

In preparation for this new law being enacted, the Georgia Legislature (in 2019), amended the GA prostitution law found in OCGA 16-6-9 to add a new exclusion for anyone under age 18 being a potential perpetrator of the crime of prostitution. The State’s objective, with such offenders, has shifted to assisting and rehabilitating these “pawns” of the sex trade.

As with many serious felony offenses like this, with draconian punishment possibilities, a large percentage of accused offenders are represented by the public defender or a court-appointed attorney. Due largely to case overload, the PDs in many Georgia counties sometimes have neither the time nor resources to do much than negotiate a plea offer.

Criminal defense attorneys must approach the defense of such cases much like any other serious felonies. Details of the police investigation, surveillance and interdiction effort can sometimes disclose illegal searches and seizures by police operatives of the key information that supports the case. 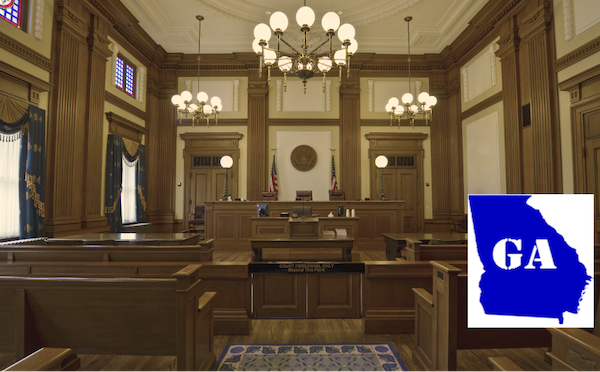 Furthermore, depending on how the accused came to “be part of” this criminal “enterprise,” self-defense or coercion by others in “command” may be a viable criminal defense. This type of strategy will work best if the accused is not the kingpin of the operation, but more of a middleman (or woman) who was kept in place by intimidation, withholding money, or threats.

With what is on the line for a conviction of these crimes, having the best criminal attorneys near me for your representation is critical. Larry Kohn is an award-winning Georgia criminal defense attorney with decades of experience handling criminal law issues.

Call today for a FREE lawyer consultation with Mr. Kohn, to see what your options are for hiring an aggressive criminal justice attorney. During that free consultation, ask about how a payment plan can be structured for your felony case. (404) 567-5515.