This DUI info page is written by our GA DUI lawyers in a manner to not use legal jargon in explaining how to beat a DUI in GA. This "source" page then links out to more complete pages that discuss selected issues like the Georgia DUI arrest procedure, and the Georgia implied consent law.

Our Georgia DUI lawyers answer 11 common questions about DUI laws in GA in order to provide those accused in pending DUIs with some quick answers about their DUI charge. One of the most common is "When is a DUI a felony in GA?"

Our three attorneys in Atlanta will also identify code sections and insert many links for may DUI laws in Georgia. This way, the reader can see exactly how our state statutes are worded.

Why Should I Listen to These DUI Lawyers Over Other DUI Attorneys Near Me?

GA DUI Attorney William C. Head has been practicing GA DUI law in the Peach State since 1976. He is the author or co-author of more than a dozen books on DUI laws in various states. Both Mr. Larry Kohn and Mr. Cory Yager are co-authors of DUI legal books, too.

William Head, a 1991 co-author of 101 Ways to Avoid a Drunk Driving Conviction, wrote the largest selling DUI book in history. Today, Mr. Head is one of fewer than 50 DWI-DUI lawyers in America to be Board-Certified by NCDD.com.

The three co-authors of this article are the writers of Georgia's leading law book for other DUI attorneys, judges, and many prosecutors. This 1400-page treatise, titled The Georgia DUI Trial Practice Manual, 2023 and subsequent years, is a legal guide that Mr. Head originally self-published in 1995.

The Columbus, Georgia native is partners with ex-police officer Cory Yager and AVVO superstar Larry Kohn who have only worked with the Atlanta DUI lawyer their entire legal careers, totaling nearly 40 years. These two partners have multiple Super Lawyers recognitions, and (along with DUI lawyer GA Bubba Head, are part of a law firm named for over 15 years by Best Lawyers in America. 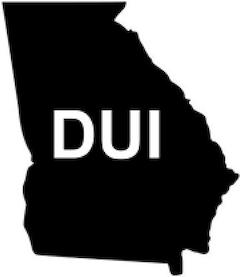 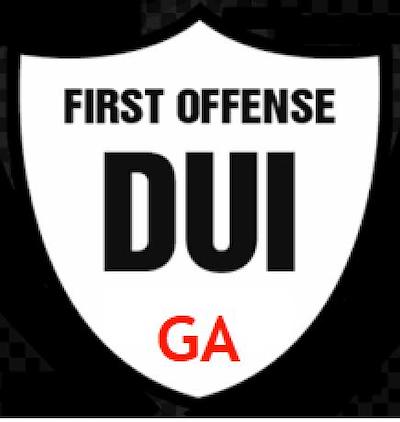 This offer for FREE legal advice given during our no-cost free consultation lawyer meeting can also help you protect the right to drive. Remember that your driver’s license is at risk in most DUI arrests. WARNING: This administrative suspension time frame is VERY SHORT, so call us immediately after your DUI arrest before time runs out!

All potential clients who call us receive a FREE PDF copy of Mr. Head’s 430-page book, The DUI Book. This easy-to-understand resource explains DUI laws at a non-lawyer’s level.

Call today to speak with one of our THREE GA SUPER Lawyers today. Contact us at (404) 567-5515. What do you have to LOSE, if the phone call, PDF book and legal advice are FREE?

Other Helpful GA DUI Links That May Be of Interest
Contact Us
Practice Areas
Client Reviews
★★★★★
Great lawyer helped me out a lot. Very attentive, made me feel comfortable and at ease!! Really knows his stuff - would use him anytime. M.L.
★★★★★
Mr. Larry Kohn could not have been more helpful. I sent him a message for a free consultation, and unfortunately my case had to be handled in another state. But he completely walked me through everything I needed to do, and even offered to assist the lawyer I did find in Virginia should they need help with my case. Jamie V.
★★★★★
Mr. Kohn is just amazing. He is truthful and realistic when explaining potential outcomes of your case and doesn’t force you to hire him or anything. When I met him, he went through everything about the case and ways to fight it off first before even telling me about his services. He got my case dismissed and kept me out of a lot of potential problems with school applications and future job opportunities. I highly recommend him to anyone. Anurag G.
View More
Submit a Law Firm Client Review